First of all there has been tremendous resistance to 5G in the U.S. with several lawsuits being filed. The Deep State had to create a false flag of distraction to implement 5G under Martial Law. I want to remind you of the Lieber Code. Article one of the Lieber Code reads that “notice” is not required. Once a population has been conquered, notice of any actions by the so called “government” are not required.

Instructions for the Government of Armies of the United States in the Field (Lieber Code). 24 April 1863.

Article 1. A place, district, or country occupied by an enemy stands, in consequence of the occupation, under the Martial Law of the invading or occupying army, whether any proclamation declaring Martial Law, or any public warning to the inhabitants, has been issued or not. Martial Law is the immediate and direct effect and consequence of occupation or conquest. The presence of a hostile army proclaims its Martial Law.

The False Flag of distractions were Wuhan, China, Iran and Italy.

Why the “national lockdown” when the virulence and contagiousness of coronavirus is so low. Researchers are now saying that we have a higher chance of contracting the flu than the coronavirus. The United States is the worldwide guinea pig for 5G. I am telling you 5G is here and it was done right under our noses. The electromagnetic grid of 5G in the U.S. has been fully accomplished. The physical grid has been in place for over a decade and it reached the point of satiation where the Deep State felt they could roll out 5G on a stealth basis. Additionally, the technology is here where the 5G frequency has been piggybacked on the frequencies used to beam the television signal into every single house in the United States. Virtually every single house in the U.S. has a dish for the internet or TV.

One more thing, our cell phone frequencies will also be on the 5G frequency. I recently got a message from my telephone service provider informing me that my old phone will not be compatible with the new service program, namely 5G and I must buy a new phone. The people of America are so screwed.

If you lock down an entire population and expose them to three levels of electromagnetic radiation, the 5G thru the internet network, cell phones and the television, the Deep State has accomplished its goal in a live laboratory experiment. The Deep State is a conducting live, real life experiment on the U.S. population. All the Deep State has to do is sit back and watch the pandemonium develop as they know it will. There might be a silver lining that falls under the Law of Unintended Consequences. Since there has been no licensing for the 5G frequency, there have no long term research experiments conducted as to the impact of 5G on the human body over years of exposure. So the Deep State has no idea how the human body is going to react to this bombardment of 5G electromagnetic radiation. To the Deep State, humanity is fully expendable. This is a full, live Tuskagee type, experiment on the American people that will also have devastating effects on the health and long term survivability of the human race. Remember the number goal of the Georgia Guidestones, to reduce the population of the world to 500 million, down from 7 billion.

However, the human body is remarkably resilient and adaptable. With no years long experiments on the 5G frequency, nobody in the world has any idea if the human body will adapt to the new electromagnetic radiation frequency, or be destroyed by it. Starting in the early 1900s with the full electrification of the entire country, the subsequent bombardment with radiation and microwaves, we have been fully electromagnetically toxified and survived. Is the human body capable of adapting to the 5G frequency? However, if the human race adapts to, and incorporates, this 5G electromagnetic radiation into its’ DNA, what will be the resulting state of health? Will we be a bizarre hybrid of AI and human flesh? Ancient Atlantis was destroyed because the Black Sorcerers started blatantly violating the Law of Nature where they were creating un-natural specimens of creatures. Are we on the cusp of doing the same thing? 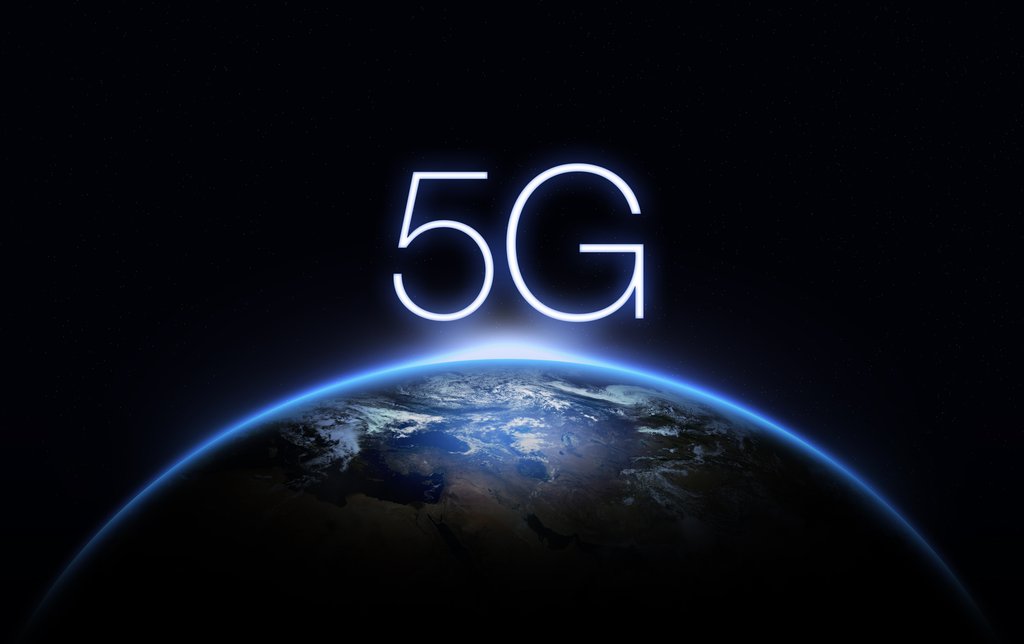 However, if the 5G fails in its mission, to depopulate the world, not to worry, 6g thru 100G will be implemented at the push of a button, until the Earth population is wiped out.

Now I see the insistence on keeping the American population locked up in their homes, for full exposure to the 5G frequency 24/7. All laboratory experiments require control of as many factors as possible. The Deep State must keep us exposed to as much electromagnetic radiation as possible and measure our reactions. This is the final Armageddon of the United States. Our homes have become toxic prisons of electromagnetic radiation. Our homes are the new kill boxes. Just got a message on my cell phone from the fascist governor of NM, telling the population to stay indoors. “We need to give you the full exposure of 5G in this experiment. Comply or else.”

That is why the “government” authorities are using Martial Law for full lockdown and the duration is fully open ended. It could last weeks, it could last months. The effects of the 5G electromagnetic radiation must be made manifest to prove the existence of the non-existent coronavirus. Dr. Thomas Cowan has a short 10 minute video where he explains the effects of electromagnetic radiation poisoning, here:

In short, when the body is poisoned by electromagnetic radiation, the body removes these toxins from within the cell and releases them into the interstitial space between the cells and can easily be mistaken for a virus.

This stealth implementation of 5G follows the principle of 5Cs: confusion, complexity, cognitive dissonance, contradictions, and CHAOS. I mentioned in my previous chapter, “The Coronavirus as a False Flag and Martial Law”, that the United States was targeted for destruction post WWII by the Deep State for various and sundry reasons. The Deep States hates competition.

Robert Kiyosaki in a January 31, 2020 interview stated, “There is something rotten in America.” We are. We have become a nation of pigs, whores, cowards, snitches and Traitors.

My friend, I am sounding the alarm in the loudest fashion that I can sound it. 5G is fully implemented now in our homes. 5G is an anti-human life frequency. 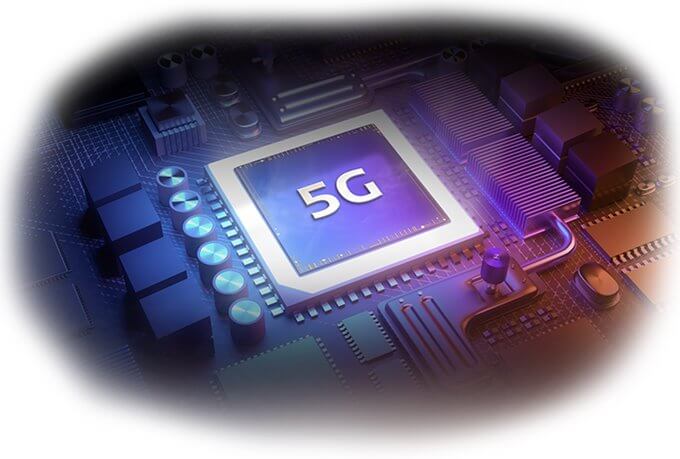 “One must write, even when one realizes the printed word can no longer improve anything,” Roth explained.

I write because it is as necessary as breathing for me, if I stop writing, I will die.

Perhaps Aeschylus was right. “The great Greek philosopher Aeschylus, wrote, “But to the heroic, desperate odds fling a challenge, to whom the consciousness of being matched against a great adversary suffices and who can dispense with success. Life for him was an adventure, perilous indeed, but men are not made for safe havens. The fullness of life is in the hazards of life”. The Greek Way, Ruth Hamilton.

My voice is the Cry from the Wilderness.

Notice from the Author

Any and all copyright restrictions are hereby lifted by the original author. This article (all 3 parts) may be copied, cited, and reproduced in part or in whole with no restrictions on copyright. Rico S. Giron 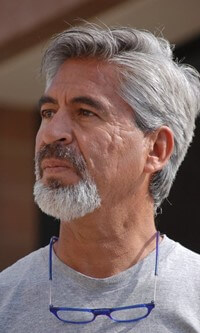 About the Author, Rico S. Giron: I have been writing and journaling non-professionally for 43 years. My adventures into personal literature began when I was 18 years old. My life has been an exploration and adventure in consciousness and philosophical meanderings …

To find out more please visit:

Journey Into Insanity: Adventures In Consciousness and Synchronicity